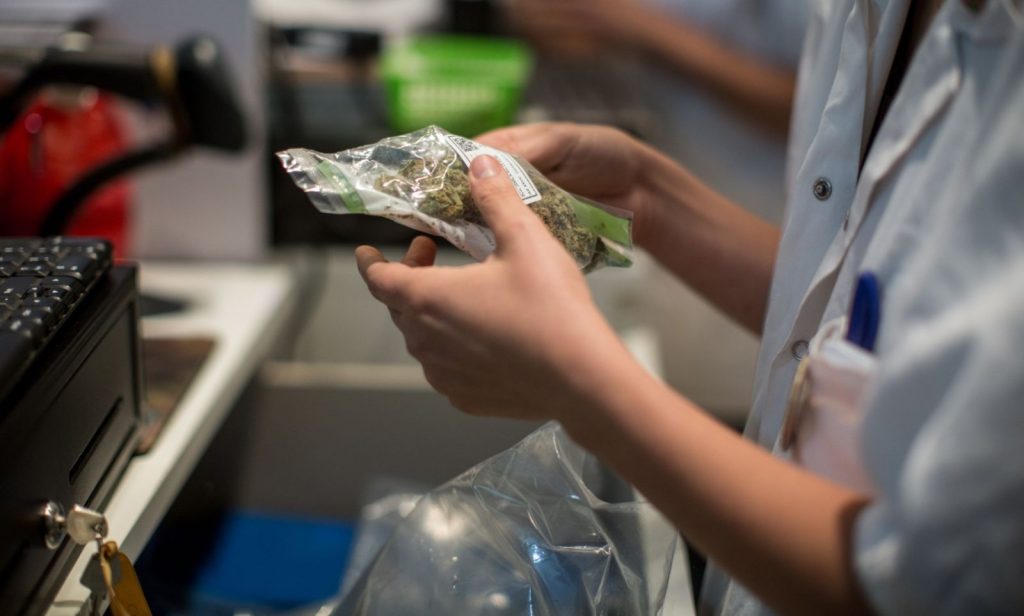 As medical use of marijuana expands across the nation, resistance from conservative sectors continues to “blow smoke” in the faces of those working hard to heal the system.

Almost 8 years ago, Dr. Sue Sisley, looked for  federal approval to study and understand marijuana’s effective use in treating military veterans with post-traumatic stress disorder. Although medical marijuana can be legally prescribed in the state of Arizona to treat PTSD, and is widely supported by the veterans themselves, the proposal was repeatedly delayed at several regulatory stages. Then in June, the university fired Dr. Sisley. “They just weren’t comfortable with the thought of this controversial research taking place on campus,” she said.

This is just one example of the difficulties scientists face when trying to study the medical uses of marijuana. A major cause is that the federal government has marijuana listed as a Schedule one drug—this puts it in the same category as LSD, heroin, Ecstasy, and peyote. Drugs in this category are considered to have no medical value, and a high risk for abuse. In the case of marijuana, restrictions are even greater than for others. This is amazing, as nearly half the states in America and the District of Columbia legally recognize the value of marijuana for medical use.

Thankfully, a growing number of government officials and medical experts have requested that marijuana be assigned to a different category, with looser restrictions. A letter that was signed by thirty members of Congress, called the scrutiny of marijuana ideas and projects “unnecessary,” stating also that research just won’t get past federal law. The petition to place marijuana in a less restrictive category is still pending with the D.E.A.

Hopeful signs do indicate change on the horizon, however. Recently, the D.E.A. released orders to increase the US government’s planned production of marijuana for research this year: from 21,000 grams to 650,000 grams.

Progress is slow, but steady nonetheless. Keep supporting your dispensaries and sharing your stories.